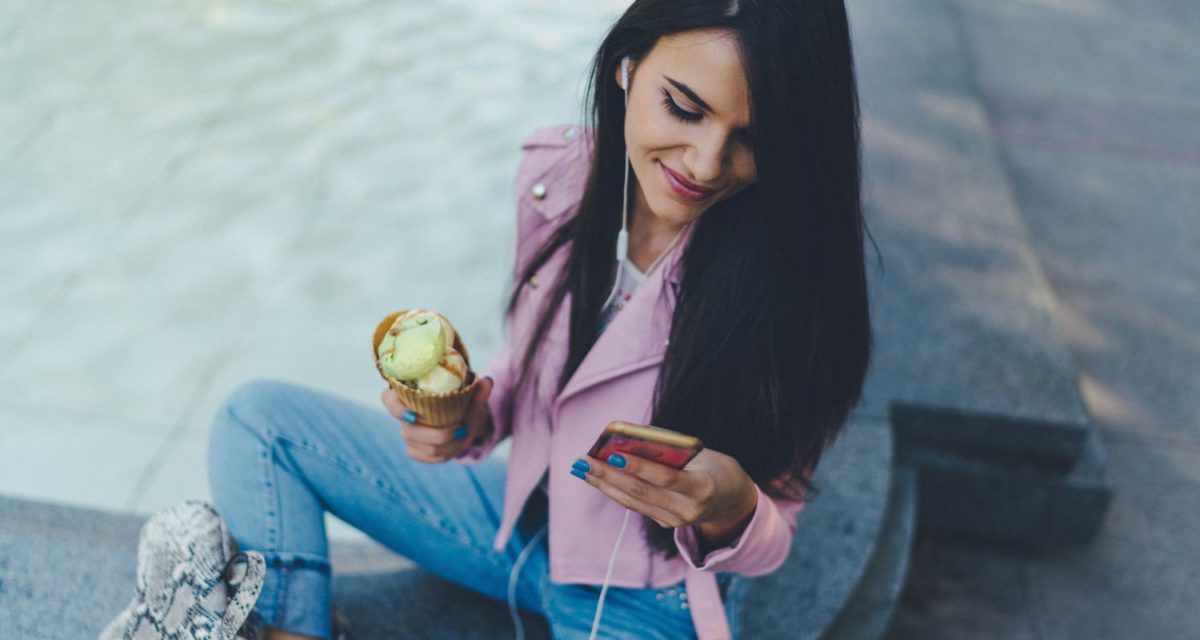 Hearing loss is a condition usually associated with old age. One in three people over 65 indeed have hearing loss and that number jumps to half of all seniors over 75. While the risk of hearing loss is higher as we age, it can affect anyone at any point in life. This is increasingly true for a younger generation. According to the U.S. Centers for Disease Control (CDC), an estimated 10% of Millennials have some degree of hearing loss. Meanwhile, the World Health Organization (WHO) estimates that 43 million people globally – ages 12-35 – have disabling hearing loss.

Millennials were born any time between 1981 and 1996 and have general characteristics which define them as a generation. It’s said that millennials are not as willing to sacrifice their personal lives to advance their career looking for a balance between work and quality of life.  Meanwhile, Gen Z spans from 1997 to 2012 and was born with technology being the norm. They are quick to research and enjoy gaming, music, and digital trends. However, both generations are growing up in a noisier and louder world with more access to digital media than ever before. As the world has become more digitally integrated, this technology that is part of daily life can also impact hearing health.  WHO reports that an estimated 1.1 billion teenagers and young adults worldwide are susceptible to hearing loss due to unsafe use of personal audio devices and exposure to loud noise in entertainment venues such as concerts and nightclubs.

Several factors can harm hearing such as infection, impact on the head, certain medications classified as ototoxic, some environmental toxins such as carbon monoxide, and chronic health issues such as diabetes and hypertension. However, the most common source of hearing damage for younger people is noise-induced hearing loss (NIHL). When sounds reach a certain threshold, they become loud enough to damage the fragile inner ear causing permanent damage.

We collect sound with our ears but hearing and listening occur in the brain. Tiny hair-like cells of the inner ear called stereocilia to convert audio vibrations into electronic impulses which can be received by the audio cortex of the brain. When sounds surpass a safe listening level they can cause the stereocilia to vibrate too violently against the membrane which holds them. This can damage the essential cells we use to transmit sound to the brain.

How Loud is Too Loud?!

The volume or loudness of sound is measured in decibels and any decibel which exceeds 85 dB can damage your hearing. However, it’s not just the level of sound but the length of exposure. At 85 dB it can take up to 8 hours of constant exposure before damage occurs. This means a normal working shift is a prime environment for hearing damage. However, the louder the sound the shorter the time it takes for damage to occur. At 95 decibels it takes around 50 minutes for damage to occur and at 105 damage can occur in around 15 minutes.

Aside from damage at work a younger generation often exposes their hearing to damage due to a voracious appetite for digital information. Video games, music, TV, and social media. It seems that there is no end to the amount of information we can consume. However, it’s also the cause of hearing damage for a younger generation, especially when listened to on headphones. Headphones have the potential to deliver decibel levels as loud as 110 dB. That’s loud enough to damage hearing in 15 minutes but most people consume media for hours on end.

To minimize the risk to your hearing make sure you keep your media turned down. A good rule of thumb is to keep the volume of your headphones turned up no louder than 60% of its potential volume. In addition, make sure to take plenty of listening breaks to give your ears a rest at least every hour.

Other tips for protecting your hearing include monitoring the decibels in your life. Most smartphones can detect the ambient level of sound in the places your frequent, so you know if you’re at risk. If you do detect sounds over 85 dB, be sure to wear hearing protection which can lower the decibel exposure by 15- 33dB depending on the model. If you do suspect you have a hearing loss, don’t hesitate to take action around it immediately. Schedule a hearing exam with us today!