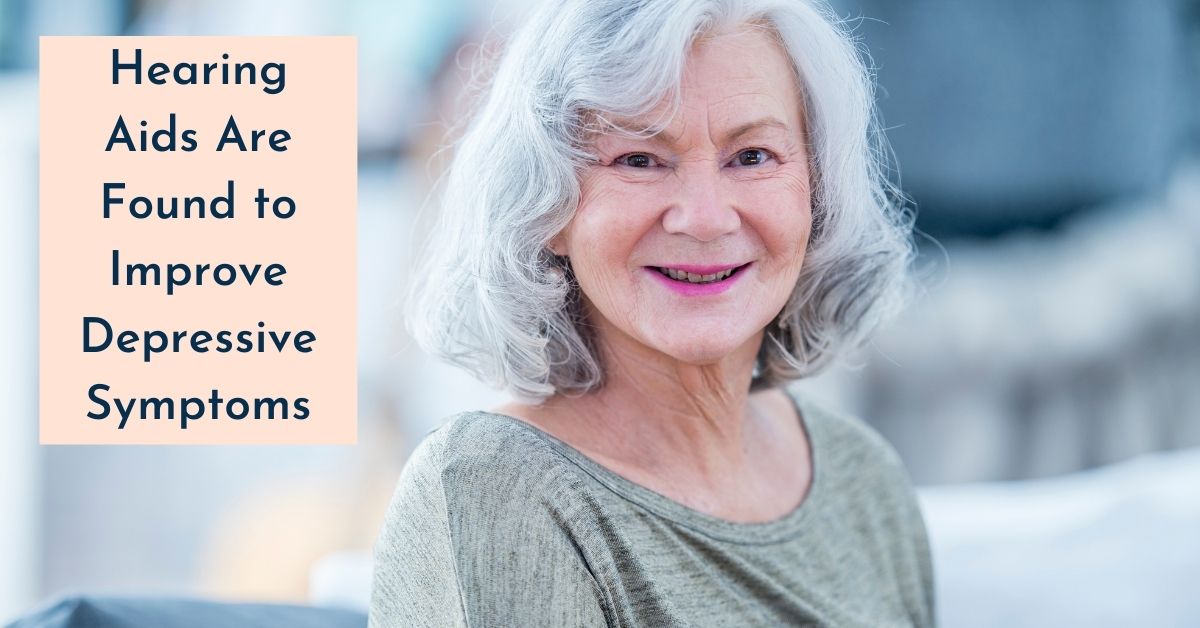 With hearing loss affecting over 48 million Americans today, and two-thirds of those over age 70, it’s important to maintain an awareness of our hearing health. While there are few modifiable risk factors for hearing loss, there is strong evidence that using hearing protection when sound reaches above safe levels (about 80 dBA is unsafe after 8 hours, and about 100 dBA is unsafe for more than about 10 minutes), eating an anti-inflammatory diet, and quitting smoking are important to reducing our risks of developing hearing loss.

Hearing Loss Is Not Harmless

We may have, once upon a time, thought of hearing loss as an annoying but relatively benign aspect of getting older. We now know that hearing loss is not as harmless as it once appeared. Study after study confirms that hearing loss can lead to brain atrophy; earlier onset of cognitive decline and dementia; increased likelihood of physical injury due to falls; and loneliness, social isolation and depression.

The good news is that anyone suffering from depression and untreated hearing loss has a good chance of relieving depression by getting hearing aids. While depression should be addressed with therapy, it may be that after some time of wearing hearing aids therapy can be concluded.

Over 91% of those who get hearing aids say they are satisfied with them when asked after one year. More than that, those who treat their hearing loss with hearing aids tend to report greater overall life satisfaction, higher self-esteem, and even a greater sense of optimism about the world in general. It is likely that in allowing us to hear better, hearing aids allow us to take more advantage of much-needed social time, which in turn makes us feel more connected, less lonely, and allows us to maintain our mental health.

Get a Hearing Test

The Better Hearing Institute, a non-profit organization, recommends getting a hearing test once every decade until age 50 and once every three years after that. The better we keep track of our hearing health, the more we can do to prevent or slow hearing loss, as well as start treating it earlier to prevent the cascade of negative health outcomes from untreated hearing loss—including depression due to hearing loss—from ever becoming an issue.

If you’ve been struggling with hearing loss but have been putting off getting hearing aids, now is the time to make an appointment for a hearing test and see what hearing aids can do for you. The technology in hearing aids has never been better. Ultra-powerful and long-lasting battery technology has allowed them to get smaller while also being much more effective than ever before.

Hearing aids today can suppress feedback. (No whistling!) Multiple microphones and speakers allow some models to use powerful DSP (digital signal processing) to present a three-dimensional representation of sound in the environment. Many models can prioritize speech over background noise, in some cases improving the listening situation in noisier environments to better than normal. Indeed, some manufacturers are now able to claim that their hearing aids improve hearing ability in those with mild to moderate hearing loss to that of a normal-hearing 20-year-old. They can even integrate via Bluetooth with other devices you use regularly to seamlessly keep you connected in all the ways important to you!