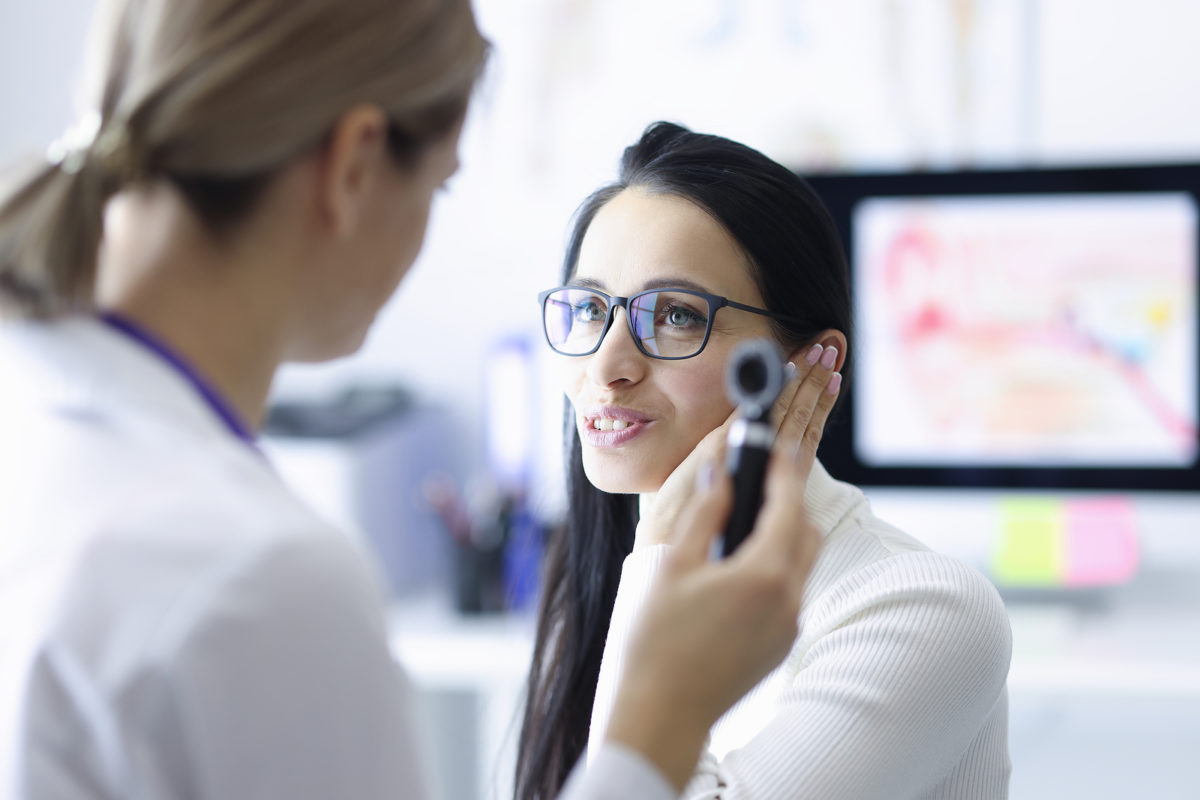 Alzheimer’s disease is a neurodegenerative disease which effects over 6 million people in the US. In the next 30 years this number is projected to rise to around 13 million. While no one know exactly what causes some people to develop Alzheimer’s and others not there are several theories as to the cause. This September is World Alzheimer’s Month, an annual campaign led by Alzheimer’s Disease International to raise awareness and promote global action around this devastating disease.

What is Alzheimer’s Disease?

Alzheimer’s disease was discovered by German physician Alois Alzheimer, a pioneer in linking symptoms to microscopic brain changes in 1906. He noted similar abnormal behaviors in a wide range of senior patients and was able to link it to similar abnormalities in the brain. Alzheimer’s Disease is the most common form of dementia making up 70-80 percent of all cases. Dementia is classified as the decline of two or more cognitive functions, such as memory, social behavior, or follow directions. Alois Alzheimer’s discovered amyloid plaque and neurofilbrillary tangles around brain cells which slowly damaged and destroyed brain cells, leading to rapid cognitive decline. Surprisingly amyloid buildup, may be present up to 20 years before someone exhibits changes in memory, thinking or behavior. Still it’s hard to know who will be affected and when.

While there are medications which can delay the onset of dementia, there is currently no cure. However, based on findings from the 2020 Lancet Commission, there are several modifiable factors which can delay or prevent Alzheimer’s Disease and other forms of hearing loss. While you can’t change family history, and advanced age, lifestyle changes can range from treating comorbidities such as diabetes and hypertension which could damage brain cells by reducing flow of blood to the brain. Similarly, excessive alcohol consumption and smoking, and exposure to toxic chemicals in your environment may also contribute to brain damage over time. Another very important modifiable factor they illuminated was the importance of staying social as it helps keep the mind quick and helps you to stay active.

It’s important to note that the Lancet Commission, also named treated hearing loss as a modifiable factor which could improve your chances of delaying or avoiding dementia. This may be in part because of hearing loss’s effect on social life. It’s exhausting and frustrating to live with hearing loss. Currently there are 466 million people worldwide who live with irreversible hearing loss, leaving holes in words and sentences for the brain to fill in while speaking every day. This puts a huge strain on your brain. Not only is this believed to be connected to cognitive decline but impacts social life. It’s all too common for people with untreated hearing loss to avoid social interactions whenever they can due to the exhausting nature it puts upon them.

However, there are more theories as to why cognitive decline leading to dementia and untreated hearing loss are connected. When the cells which send sound to our brain are damaged certain sounds which are different for each individual no longer can reach your brain. In cases of age related hearing loss and noise induced hearing loss, these are usually pitches in the higher range that the brain will never hear again. The parts of the brain devoted to receiving these pitches are no longer needed, which means the parts of the brain which used to process these sounds will often begin to wither and cells of the brain will die. This can result in brain atrophy and shrinkage which likely contributes in part to a higher risk of dementia.

The Connection Between Alzheimer’s Disease and Hearing Loss

Multiple studies have connected these two conditions. In fact, researcher Dr. Frank Lin found that people with a moderate hearing loss are twice as likely to develop dementia when compared to people who don’t have hearing loss. As the degree of hearing loss increased Lin found that the likeliness of dementia did as well, with those with a severe loss at three times the risk and those with a profound loss at five times the risk!

Get Your Hearing Tested

The good news is that by treating hearing loss you can significantly lower your risk of dementia, which is why it’s important to act as soon as you suspect you have an issue. Because hearings loss is more likely as we age, be proactive and schedule a hearing exam everyone to three years after the age of 55. The sooner you catch a hearing loss the less chance you have of developing associated cognitive decline. Call today and join us in the fight against Alzheimer’s Disease. It can start with you!