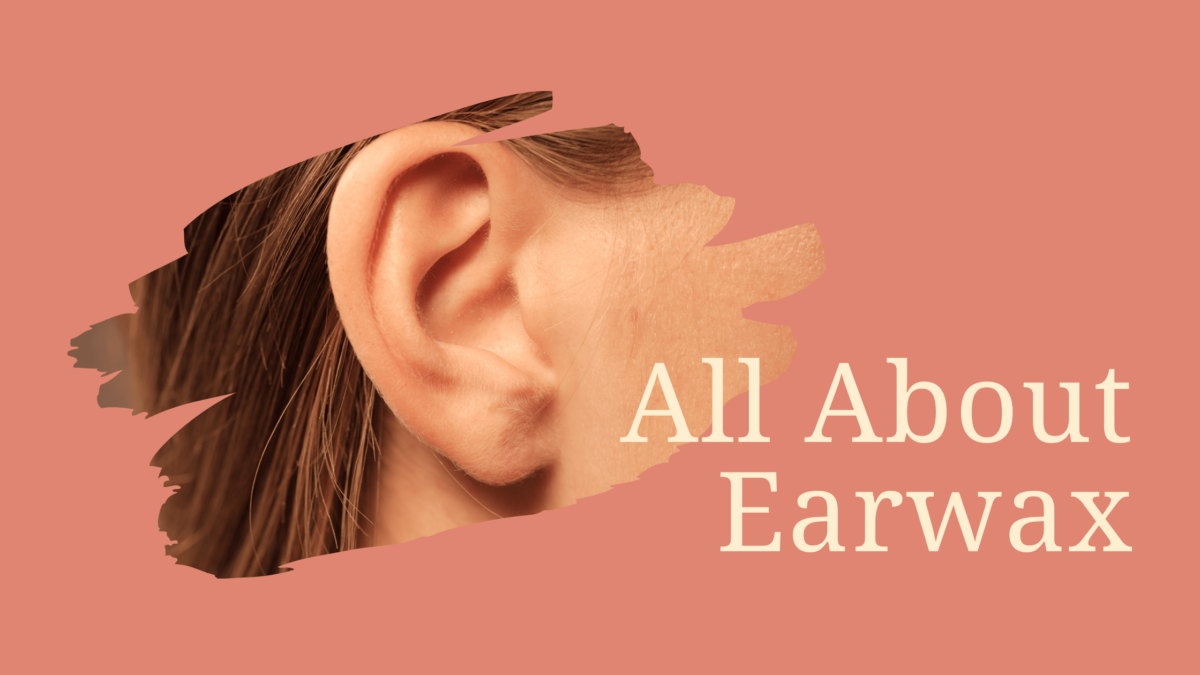 When it comes to your auditory system, one of the strangest components is the sticky excretion cerumen – which you may know of by the name “earwax”. Cerumen is a natural part of our ears, and while it has a reputation for being gross, it helps protect your ears in several different ways. Let’s take a closer look at this mysterious substance.

A Recipe For Earwax

Earwax isn’t quite like any other substance in the body, but it is made out of familiar stuff. The primary components to earwax are oil and dead cells from your skin combined with sweat. The resulting combination varies in color and texture from person-to-person but is made from essentially the same components.

What Does Earwax Do?

Many people are surprised to learn that earwax is a very functional part of our auditory system, offering a protective barrier between the outside world and the delicate sensory structures of the inner ear. It seems that every aspect of earwax has evolved to serve some function from its texture and its position in the ear to even its smell!

Most importantly, the stickiness of earwax allows it to offer a lot of protection from incoming dirt, debris and bacteria. Harmful and abrasive elements from the outside world get stuck in earwax before they have the chance to irritate the ear.

Earwax also lubricates the ear in a way that keeps the ear canal moist and comfortable. Without cerumen the skin of our ear canal may become uncomfortably dry or itchy. Irritated and dry skin in turn can provoke scratching and make the ear vulnerable to infections.

Finally, the unusual smell of earwax is a deterrent to most insects, repelling them from flying or crawling in to investigate our ear canals. While an undetectable scent to most humans, the smell of earwax within the ear does important work of keeping annoying bugs at bay.

Like we said above, earwax comes in a wide array of colors and textures. What your earwax looks and feels like depends on what you eat, where you live, your age and even your body chemistry and heritage may play a role.

Cerumen is broadly categorized as “wet” or “dry” describing its consistency. Heritage can play a big role in the consistency of earwax. People with largely European and African heritage tend to have wet earwax while Asian, Native American and Pacific Islander heritage is connected to dry earwax.

The normal range for earwax coloring spans from off-white through yellows, ochres and browns to deep sepia. Earwax with bright red in it is abnormal and could indicate blood from an injury. If blood appears in your earwax, it is important to consult with your hearing specialist.

The Right Amount of Earwax

People often conflate cleaning their ears with ridding them of earwax. Unfortunately this is not the case and cleaning away earwax often only has the undesired effect of signalling the body to produce cerumen in greater quantity. Old earwax naturally is expelled from the ear gradually with the motion of our jaw pushing it out. In most cases, our ears naturally balance themselves to the proper amount of earwax.

With this in mind, cleaning your ears should never involve sticking cotton swabs or ear candles into your ear canal. These can damage your eardrum and ear canal and introduce obstructions into the ear. They can also compact ear wax making it harder to move out of the ear.

For most people, cleaning your ears will simply involve cleaning the outer ear thoroughly with a clean washcloth, water and mild soap. For those with hair inside the ear canal, unusual formation of the auditory bone structure or frequent ear infections, excess earwax may need to be removed by your hearing specialist or with the aid of an over-the-counter cleaning kit. Hearing aid users will want to clean their hearing devices daily with a clean dry cloth to remove excess earwax.

If you have questions about your ears or your hearing, contact us today!