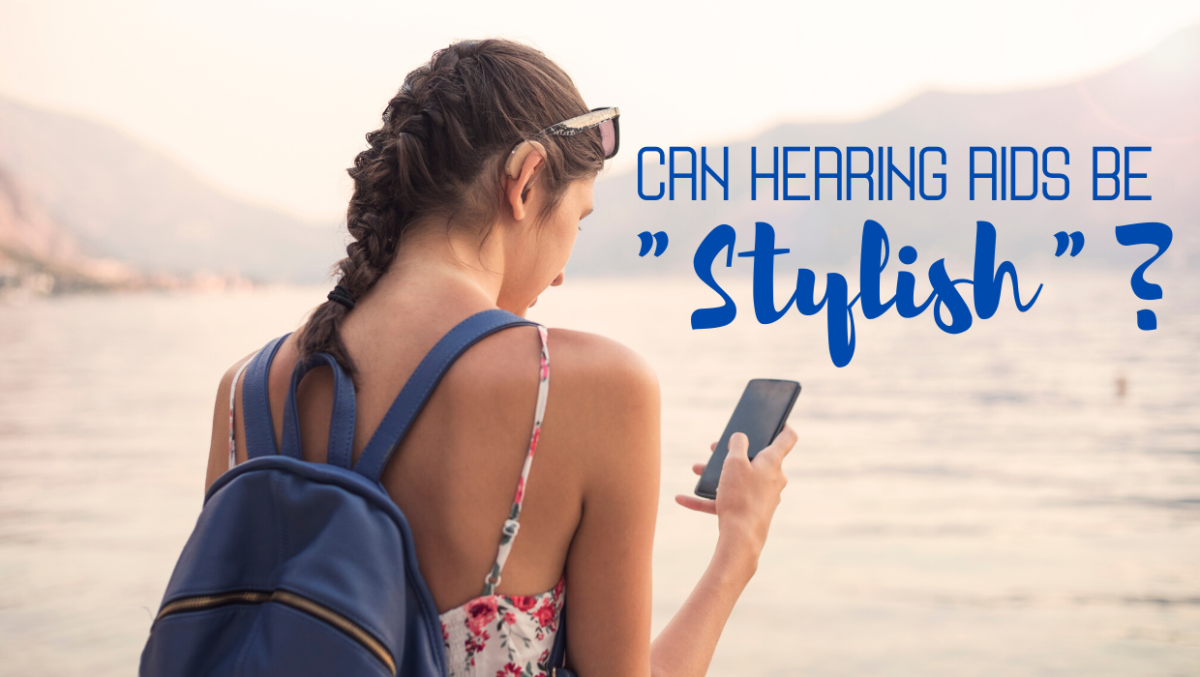 When you think hearing aids, you might initially think about the old clunky hearing aids from many years ago, that sit behind the ear and hum when you get too close to someone. Nobody wants to be stuck with this kind of hearing aid, and the good news is, you’re not going ever to have to.

In the last few decades, hearing aids have come a long way. Manufacturers of hearing aids have worked hard to streamline the device’s size and position, which has meant that many are now indistinguishable to the casual observer. Modern digital hearing aids have become more powerful and deliver clear, balanced sound in a range of environments.

Hearing aids are more stylish too

Today hearing aids come in various colors and sizes of all kinds. The large beige gadget your great-grandma wore is long gone.

The World Health Organization (WHO) has found that 466 million people worldwide already have worsening hearing loss, an increase of 360 million from 2010, and the number is projected to nearly double to 900 million, or one in ten people by 2050.

But it isn’t just affecting older people as you might have thought. Compared with previous generations, millennials have been getting noise-induced hearing losses at alarming rates.

“Over 1 billion young people are at risk of hearing loss simply by doing what they enjoy doing a lot-which is listening to music frequently through their headphones over their ears,” According to Dr. Shelly Chadha of WHO’s deafness prevention and hearing loss program.

As a result, they will need hearing aids to be more in line with the other technologies they are using. With the advent of Apple-style focus on aesthetics, hearing aids need to be as stylish. The 30-year-old writer Gray Chapman, who has a single-sided hearing loss, agrees:

The main issue with hearing aids for many is the stigma attached to them. In a way not seen with eyeglasses, a hearing aid is still a sign of aging, and people try to hide their hearing aids if they are using them.

But newer generations might be less concerned with displaying their hearing devices than previous generations because they are used to wearable technology, according to Kevin Franck, the director of audiology at Massachusetts Eye and Ear Hospital:

“I think this generation might say, ‘I don’t care if I have to wear something on my ears. I’ve already been wearing stuff on my ears.'”

The advent of stylish hearing aids will go a long way towards reducing hearing loss stigma by bringing the devices out into the open as a conscious style choice, much in the same way eyeglasses are used today.

Ready to reconnect with the sounds of your life? Contact us to schedule your hearing test and start your journey to better hearing.